Telecore has successfully masterd the production of testing resistances complex

The first solution was implemented late in 2018 by order of the 'East-Siberian oil and gas company', JSC The testing resistances complex is designed to create active electrical load in 6.3 kV electrical grids for gas turbine plants commissioning operations. 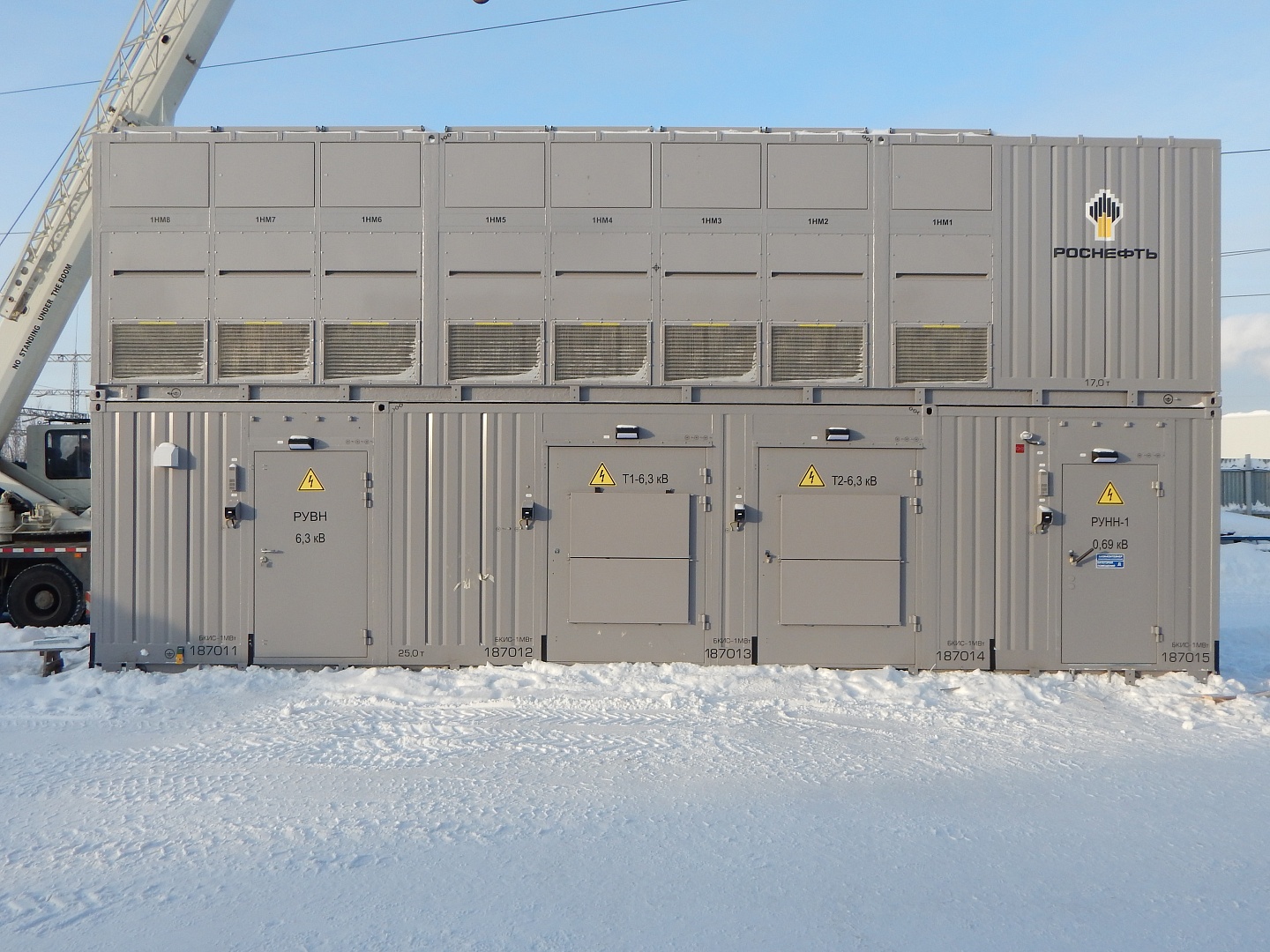 This complex can be used for testing and additional loading in case the power is insufficient, and for routine maintenance (preventive) operations of industrial generator equipment (including gas piston, diesel generator units)

Production solution was developed almost from scratch. As a rule, already finished imported equipment or large-sized units are delivered to such complexes. However, the 'TeleCore' engineering staff has analyzed the project in detail, having increased the manufacturing depth to individual elements. It served the basis for developing a new solution with significant reduction in self cost which has become a beneficial acquisition for the Customer.

'For the 'TeleCore' it was a complicated, labor-consuming but rather new development. However, thanks to an offbeat approach and the teams orchestrated work, a high quality result was obtained. The project has considerably raised both competences and readiness to further development along these lines' – said Vyacheslav Shubin, the Company Technical Director.

Leave your contact information and our manager will consult you on your issue!